This Is For the Birds 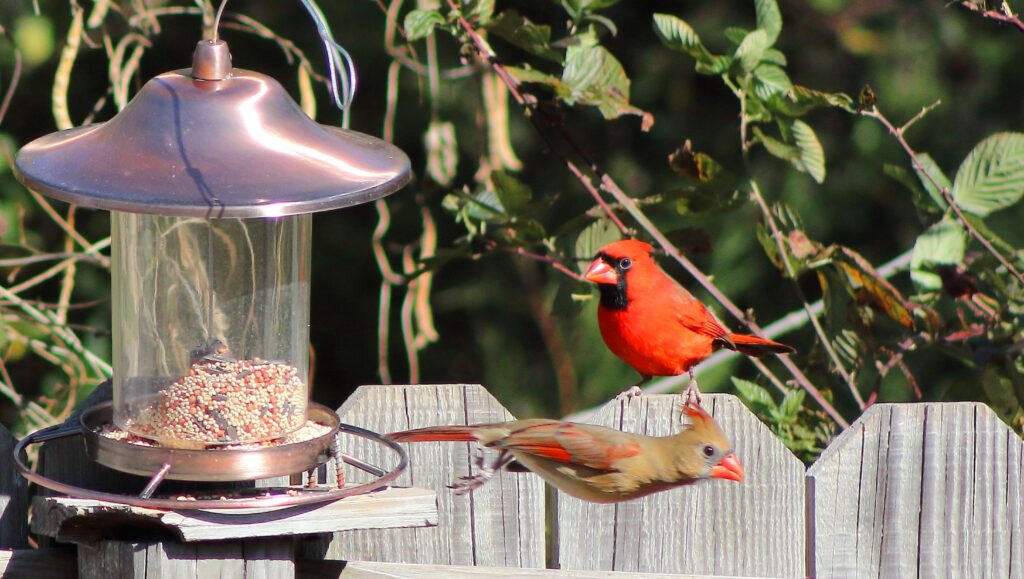 Recently, I received an interesting note from a client:

“I have lived in my condo for more than a decade and every winter, I (and a couple of other owners), have fed the birds with no problems. Watching the birds has been a comfort to me, especially this year with so many other activities limited due to the pandemic.

However, last month some residents complained that the bird seed was causing an influx of mice. I’m not sure if it really is the bird feeding that’s the problem, or just an unusual winter season. After the complaints, my condominium’s board announced new rules to prohibit this activity. As far as I could tell, this decision was made with no input from the majority of residents. With the pandemic, there have not been any public meetings, so I’m not sure how they could have enacted this without a discussion and vote.

Can the board enforce this rule? It seems arbitrary, since this has never been an issue before, and could be a short-term problem unrelated to any bird-feeding activity.”

In most instances, your condominium association’s board has the exclusive authority to operate the common areas, (your deck and patio) including enacting rules that will, in this case, avoid property damage and avoid the migration of rodents.

That said, there are exceptions. First, the board’s authority may be limited in some way by language in the condominium’s governing documents. For example, if the developer of your condominium was a longstanding member of the Audubon Society and wanted his project to reflect his belief in the maintenance of bird habitats, he may have inserted language into his governing documents that the board may not unreasonably prohibit unit owners from feeding birds in common areas.

Possible, but not likely. What is more likely is that a board’s power is limited by language requiring it to make fair decisions while operating the common areas. Here, I suggest that you ask the board how it arrived at its decision. Was the bird feeding ban a knee-jerk reaction to a complaint? Or, was it put in place only after a good-faith investigation? If it’s the former, the next step would be to present evidence to the contrary, that is, there is no nexus between the birds and the mice.  If it is the latter, then measures could be suggested where there is limited feeding of birds with precautions in place to mitigate rodent migration. For example, you can put jalapeño pepper on the seeds to discourage mice and squirrels from eating them. Another option is mention it at the next annual meeting of unit owners for discussion. As I’ve said countless times before, just because a board can do something, doesn’t necessarily mean it should do something.

To your original inquiry, however, unless otherwise set out in the documents, the board usually has the last say, as long as it’s reasonable in its application of rules.  The pushback, briefly, would be to get in front of the board somehow and suggest or prove that the birds are harmless and in fact contribute to the overall livability of the community. After all, who really doesn’t enjoy having a cup of coffee in the morning while listening to birds heralding in a brand new day?