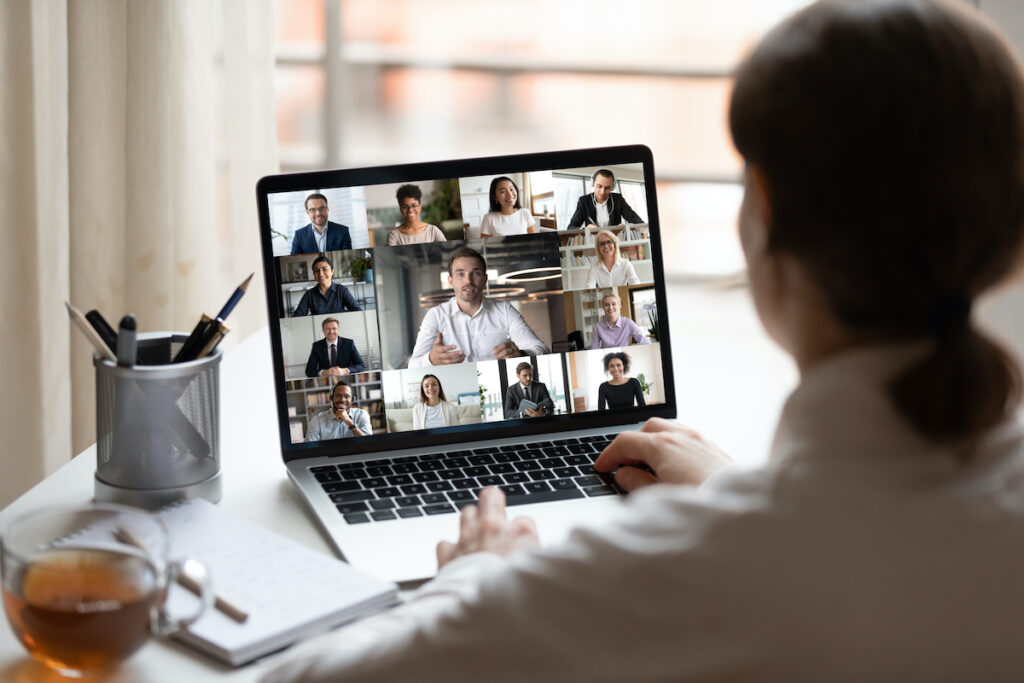 (in the UK) a Member of Parliament who does not hold office in the government or opposition and who sits behind the front benches in the House of Commons.

“he was cheered by Tory backbenchers”

I remember back in law school there were 4 or 5 guys sitting in the last row of the lecture hall for almost every one of my classes. They hardly ever paid attention to the professors, but somehow managed to pull it all together for the final exams (which is good since all of them are today successful attorneys). The problem was, while sometimes they had funny, off color remarks to add to the discussion, most times their comments were just plain disruptive to the rest of the class. The first comment was funny, but then it started getting annoying.

Today, thirty five years later, I’m still dealing with backbenchers, usually, at an annual meeting. Some unit owners, located mostly in the back of the auditorium, will make comments about the proposed project on the agenda to incite the crowd, and steer the conversation to places where it was not originally intended to go. And some of these people, content to essentially “hide” in the back row, are not really paying attention, are speaking to their neighbors and are generally disruptive. Or worse, some have a personal agenda to sabotage the presentation.

Certainly, like their forebears in the British Parliament, he or she has a right to speak, but like the classroom, the professor or person running the meeting, should keep the classroom quiet, in a controlled setting, otherwise, the presentation could be disrupted, and the message or opportunity to conclude important association business lost.

At that point, it would be the property manager or the Board President’s or appointed representative’s job to keep the meeting on track and to mute the backbencher, delicately and respectively, if possible.

I have given this advice out before in prior articles about rogue board members and unit owner attendees at meetings, but that was before the advent of Apocalypse Lite.

Usually, in pre-pandemic days, I advise boards to direct people to voice their opinions, or questions and the like, in a controlled setting, like say for instance during 1 or 2 minutes in front of a microphone, and only on the subject at hand. Naturally, meeting attendees should be reminded that speech content and manner of delivery should be relevant, civil, and respectful throughout the meeting. Those people who have taken a seat in the back of the room must always be told to keep quiet and maintain respectful decorum. Having the backbencher get up and make his comments public with a microphone usually does the trick to stymie disrespectful and disruptive commentary, and, if not, most times, the rest of the audience either shouts or shames the backbencher down. If the speaker is not recognized, he or she is politely asked to keep quiet, and if that does not work, they can be asked to leave, or worse, removed from the room altogether.

Now that we are in the age of remote meetings such as Zoom and the like, the backbenchers have returned with a vengeance in the form of chat rooms. I was on a Zoom meeting with my client Board members, one of whom was leading the meeting.  There were 100-unit owners joined in the meeting. I know this for sure as I could see the number of attendees noted on the screen. I could also see about four or five people in the chat room, making disrespectful comments about the presenter and the subject at hand. These comments could be seen on the screen. No longer the snide remark or snicker from the back of the room during a live meeting, these comments could be seen by all. In fact, the bubble representing the comment in the chat room floated over onto the screen where the budget/contract item was being illustrated, blocking the material presented. The presenter had to stop until the bubble disappeared. At first it was amusing, but after four or five times, like in my old law school class, it became a bit annoying.

In response, the presenter was firm and fair, stating that the on line backbenchers were being disruptive to those that wanted to hear the presentation and to simply stand down until the question and answer portion of the meeting began, and then they could simply type or phone in their questions or comments. And then, just like with a live audience, quite a few others in effect “chatted” the backbenchers down by telling them to stop.

The take-away from this pandemic insofar as community association practice is concerned is that no matter what changes are afoot, ie, the temporary break from physical meetings and the advent of remote access, people’s true human nature or color will inevitably show itself, and the backbenchers are not excepted, only  this time they are on the net instead of physically present in the back row. And the response should be the same regardless: the presenter should take firm and fair control of the meeting and there should be no tolerance for disrespectful and discourteous behavior.  And I dare say that the presenter does not have to be a Winston Churchill to deal with the backbenchers.