Purchasing Their Anger: A Hidden Risk of Buying Development Rights 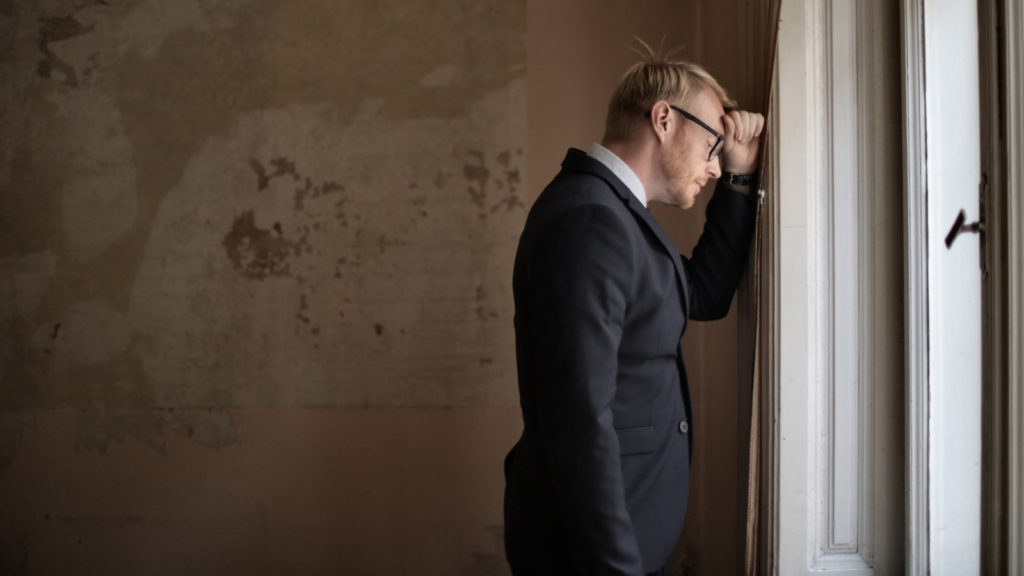 The other day I received a disturbing letter from “Harry,” a successor declarant who had purchased the rights to fully build out a condominium project from the original declarant, “Sally.”  Harry sent his nastygram to me because I represented the group of unit owners who had purchased their units from Sally, only to find out that she had sold the right to finish off the entire condominium development project to Harry. Under the terms of the agreement between Harry and Sally, Harry was going to build and sell the remaining units. What was apparently not in the agreement were specifics as to just who would be finishing off the common area amenities. Oops, there it is, as the singer sang. The devil is always in the details, of course.

So, back to my nastygram, in which Harry relates how when he began building and selling the “new” units, the existing unit owners who had purchased from Sally descended upon the new unit owners who had just purchased them from Harry. They had gone on in length disparaging the development in a variety of ways, telling them how awful it is to live here, how there were several construction defects in their own units, and generally just scaring the heck out of them—riling them up and encouraging them to lawyer up.

Harry goes on to relay his concern that the attitude and actions of the old unit owners are going to adversely affect his future sales, and so on. He asks me to do what I can to stop it or there will be litigation. I can’t get into my formal response to him at this point, but I thought it would make a good example of what not to do when purchasing development rights.

That is, to anyone thinking of buying developer rights: do your homework and find out exactly what is wrong with the old units before committing to buy the rights to build new units. If the existing unit owners are unhappy, the successor or new declarant, has in effect, purchased their anger at original declarant.

To be sure, provisions of the Rhode Island Condominium Act, including RIGL 34- 36.1- 3.04, exist to protect the successor declarant from the cause of anger mentioned above, that is, the errors, omissions, and otherwise unfulfilled promises of the original declarant. Specifically, 3.04 (b) of that statute states:

“A transferor (here, that would be our Sally) is not relieved of any obligation or liability arising before the transfer and remains liable for warranty obligations imposed upon him or her by this chapter (here, the RI Condo Law)……”

This means that Sally is still responsible for what she did or did not do that is causing the unit owners’ anger. I could write pages and pages on what remedies are available, but that’s not the issue here. Harry did not cause the anger. Rather, though the problems were caused by Sally, Harry is in effect paying for the anger caused by someone else. Unfortunately, Harry is not in a good situation. He is not required to fix Sally’s problems, but if he doesn’t, the unit owners will continue to harass him and his future buyers.

The obvious course of action would be to have the unit owners require Sally to fix the problems, but Harry might have to get involved formally. For instance, he might consider commencing formal legal proceedings against Sally on the theory that her failed promises is in effect causing him to lose profits on the sales of his new units, which may be difficult and expensive.

There is no easy answer here for Harry, but perhaps it might make sense for him to meet with the existing unit owners and assure them that he will try to get the original declarant to fix the problems. That might help assuage the anger he purchased along with the rights to fully build out this condominium project.

So then, the moral here is, Harry, our successor declarant, does in almost every situation purchase the unit owners’ anger over the original declarant’s failed promises. It would accordingly behoove Harry next time to do a better job of surveilling or investigating what if any problems exist with this project before meeting with Sally, the original declarant, and purchasing her problems and along with it, the unit owners’ anger.

Are you in a situation similar to Harry’s? At Lombardi Law Group, we can help with any questions or concerns you have regarding purchasing development rights. Contact us today to schedule a consultation.