When is Enough, Enough? Protecting the Association 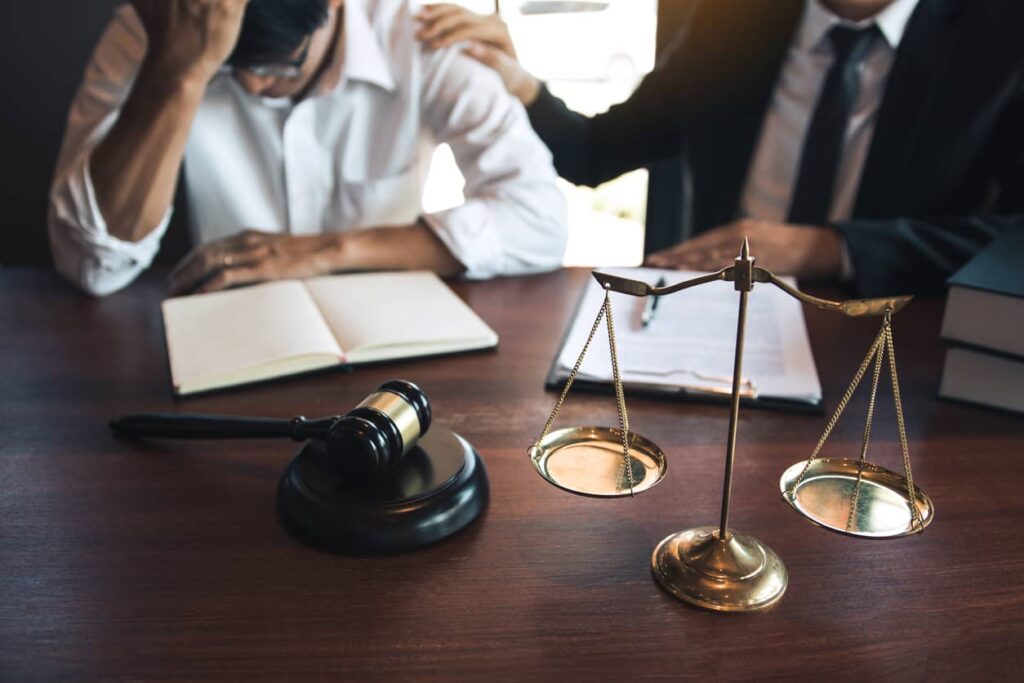 A condominium executive board member client contacted me the other day and advised me that his Board President had been transported by ambulance to a hospital on account of an apparent heart attack. He is now home and doing okay. I am not about to speculate on the cause, but I am quite sure his many months of working to oppose a new development abutting the Condominium did not exactly boost his health. His doctor had ordered him to stand down on his currently activities with the Executive Board. Good idea. He called me the day after his return from the hospital. Bad idea.

When I gently chided him about setting boundaries on both his and fellow board members opposition to the abutter’s petition for the town to approve a new development, all I got back in return was: it is our (meaning the Board’) fiduciary responsibility to oppose this Petition. I reminded him first that though he does have a constituency of unit owners, he is not a member of Congress representing his District, nor is he the unit owners’ lawyer charged with zealously representing the interests of his client. Totally different standard, in my opinion.

I reminded him that unless he and his board were appointed by the Condominium’s developer, hid duties to the Association and unit owners did not rise to the level of “fiduciary”. Specifically, Rhode Island General Laws § 34-36.1-3.03 of the Rhode Island Condominium Act (Executive board members and officer) states as follows:

“(a) Except as provided in the declaration, the bylaws, subsection (b), or in other provisions of this chapter, (neither of which is applicable here) the executive board may act in all instances on behalf of the association. In the performance of their duties, the officers and members of the executive board are required to exercise:

(1) If appointed by the declarant, the care required of fiduciaries of the unit owners; and

(2) If elected by the unit owners, ordinary and reasonable care.”

When addressing the current petition before the planning board to permit a new affordable housing project next door to his Condominium, I advised him that he and his fellow board members need only do what a reasonable and ordinary person in a like position would do. That would include weighing the substantial costs to the Association fighting this project. He asked me for specifics and standards, and I again looked to provisions from the Rhode Island Condominium Act for some guidance:

(a) Except as provided in subsection (b) (which prohibits restrictions imposed on Declarants and is not applicable here,) and subject to the provisions of the declaration, the association, (through its Board), even if unincorporated, may:

(6) Regulate the use, maintenance, repair, replacement, and modification of common elements.

(4) Institute, defend, or intervene in litigation or administrative proceedings in its own name on behalf of itself or two (2) or more unit owners on matters affecting the condominium.

(17) Exercise any other powers necessary and proper for the governance and operation of the association.”

Does this proposed project next door affect the use of the Condominium per section 6 above? The answer is another question: Does increased traffic affecting the access into and out of the Condominium materially affecting the use? One could argue yes and no. Is his Board authorized to formally oppose the Petition before the Planning Board? Yes.  The issues here are: How much time, expense and effort must the Board expend?

This particular board member wants to not only oppose this petition with the Town, but plans on appealing the inevitable approvals to a state administrative hearing board, and if it’s still approved there, to institute litigation in superior court, expending tens of thousands of dollars on experts and attorney’s fees, not mention the enormous amount of volunteer hour.

Certainly, the Board has the expressed authority to appear before a Planning Board or even to litigate per section 4 of the statute, but is it “necessary” and “proper” for the operation of the Condominium per section 17 above? I’m not so sure that increased traffic from an off-site project which will make it more difficult to enter the Condominium would trigger the obligation to oppose the project, or worse, spend the Association’s time and treasure. I do not have the exact answer, but instead, I am just asking the questions.

As I advised my client board member who is stressed to the max about this project, thinking that he and his board have a fiduciary obligation to “fight this all the way”, why not let the individual unit owners individually oppose the project if they have an issue with it? That might add a few years on to his life expectancy.