Can My Common Law “Wife” Serve On Our Condominium Association’s Board of Directors? 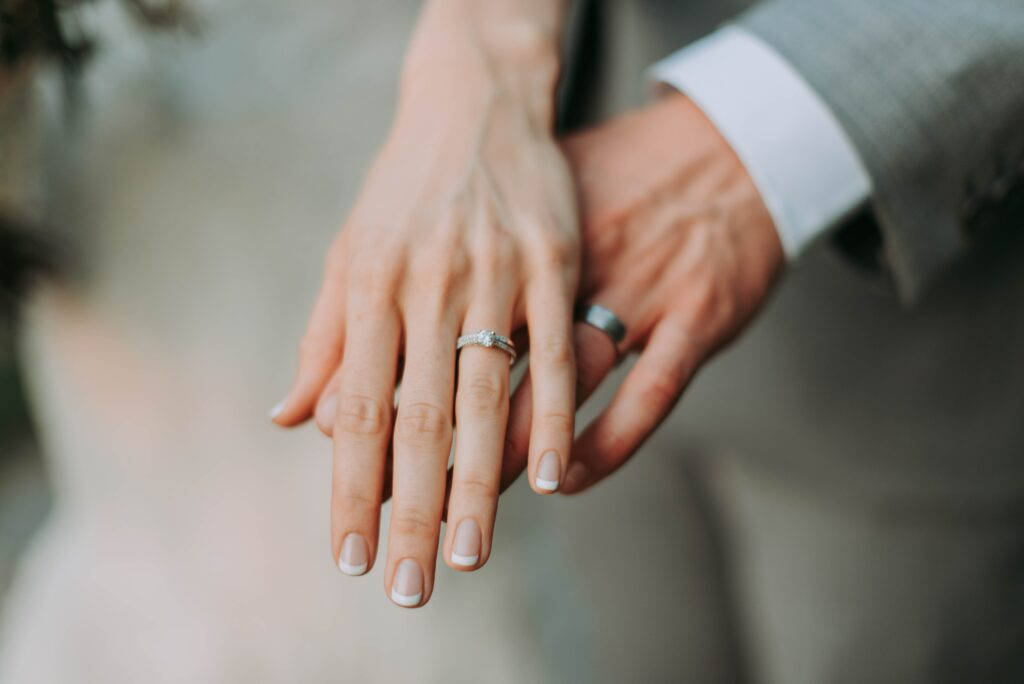 Can my common law “wife” serve on our Condominium Association’s Board of Directors?

That depends on the answer to two questions: First, do the governing documents of your condominium allow for spouses to serve on the Board? And second, does Rhode Island recognize common law marriages?

To the first inquiry, the bylaws of your condominium state that “Except for The Board of Directors appointed by the Declarant, all Directors shall either be Unit Owners or their spouses, or any person designated as a representative by a corporation, partnership or other entity which is a Unit Owner.” Check.

So, clearly here, your condominium’s governing documents will allow for a unit owner’s spouse to serve on the Board of Directors if the spouse is, in fact, a spouse.  The next question is whether this individual, who literally and figuratively does not have a marriage certificate lying in some box or closet, but who holds herself out as being married, is in fact married?

Now, this aspiring board member was one half of a couple who wanted to be married, but just never got around to formally tying the knot in City Hall or Church, or even under the stars in front of a person authorized by the State of Rhode Island. So then, some (like perhaps a very nosy unit-owner neighbor) might be quick to say that their failure to ink the deal makes them fall outside of the definition of marriage, right? Not so fast.

The State of Rhode Island is one of nine states to recognize common-law marriages. To establish a common-law marriage in Rhode Island, a couple must have “seriously intended to enter into the husband-wife relationship” per the Rhode Island’s Supreme Court in Demelo v. Zompa, 844 A.2d174 (RI 1984). “The parties conduct also must be of such a character as to lead to a belief in the community that they were married”. Id.” The prerequisite serious intent and belief is demonstrable by inference from cohabitation, declarations, reputation among kindred and friends, and other circumstantial evidence.” Id.

Rhode Island uses a totality of circumstances approach to determine whether a common-law marriage exists. A good inference could be from last year’s annual meeting when the couple signs in as “Mr. and Mrs.” or the husband stands up and says “I second my wife’s motion to move the question….” or perhaps evidence could be found in their CPA’s office where they filed their tax returns as married. How long have they lived together as a couple? Do they share the same last name?  What is their reputation among kindred and friends? For example, toasts at gatherings alluding to their being married, or perhaps evidence from joint assets and an economic partnership, such as each being named as the other’s spousal beneficiary on IRA, life insurance, and annuities.

So then, whether by a city official or a priest or as described above, by common-law, our questioner’s “wife” can certainly serve on the Association’s Board of Directors per the by-laws.  Now, for reasons beyond the scope of this article, why she would want to do that is certainly a better question. Groucho Marx once said that “Marriage is a wonderful institution, but who wants to live in an institution?” If pressed, he might have said that about living in a condominium too.